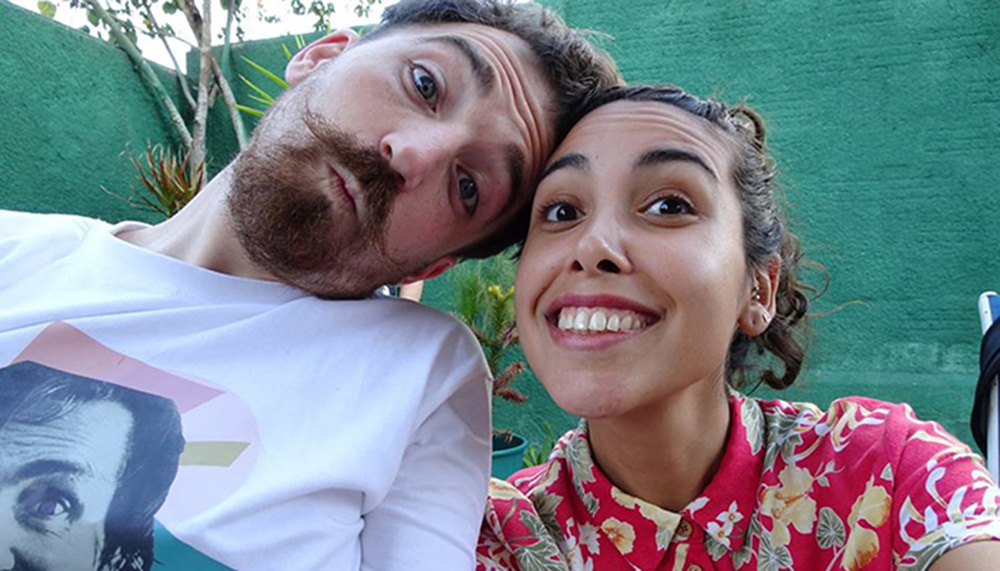 Helado Infinito is an alternative pop duo formed by Loreta Neira Ocampo (Chile) and Victor Borgert (Argentina) in March of 2016. The project started in La Plata (Argentina) and grew on a backpacking trip around Mexico, where the duo recorded in an itinerant and independent way all of the songs for their first album - "Canciones Dispersas".

After a whole year in Mexico, Victor and Loreta travelled to Europe where they performed in Berlin, Copenhagen, Bratislava, Malmö, Liubliana, Paris, Caen, London, Vienna, Zagreb and Budapest. After that Helado Infinito headed back to South America and presented “Canciones Dispersas” in Argentina, Chile and Uruguay.

In 2019, Helado Infinito released their second album: “El Movimiento del Error” and they are touring around Europe for the second time. Helado Infinito mix pop with folk, hip-hop and electronic music in songs that talk about existentialism, love, travel, and relationships.